Nepal earthquake appeal
find out how you can help »

Buffalo Pictures is an Independent production company owned by Martin Clunes and Philippa Braithwaite. Buffalo formed in 1996 with the intention of producing high-end drama series’ and factual television programmes. As well as the Company’s hugely successful global hit ‘Doc Martin’ (50 hours produced in the UK alone to date) they produce many factual TV ratings winners.

Martin Clunes embarks on an epic journey around the coast of America to discover what life is like on the surrounding islands for a new documentary series for ITV, Islands of America. Following the…
Read more » 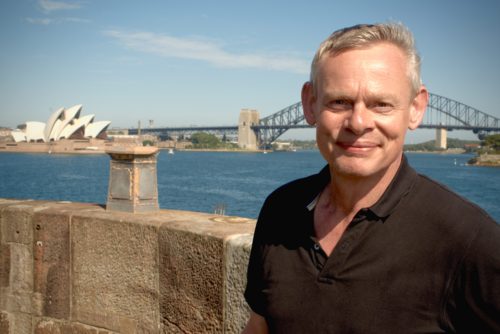 Join Martin Clunes as he voyages around the ‘Islands of Australia’