Produced for ITV1 by Buffalo Pictures in 2014

Martin Clunes joins a mission set to make wildlife history by returning endangered lions to a remote part of Kenya in a new documentary for ITV: Martin Clunes & A Lion Called Mugie.

It is 25 years since lions roamed in the Kora National Reserve where legendary conservationist George Adamson set up a camp to rescue lions and release them back into the wild. The heartbreaking but successful story of rescuing orphaned cub Elsa became internationally famous in the blockbuster film Born Free, based on the iconic book written by George’s wife Joy.

Tony Fitzjohn worked closely with George, and continues to work in wildlife conservation. He has lovingly rebuilt George’s original camp in the Kora National Reserve, abandoned after he was murdered by Somali bandits in 1989. Tony picks up where he and George left off all those years ago, with the aim of releasing captive and orphaned lions back into the wild with the support of the Kenya Wildlife Service. 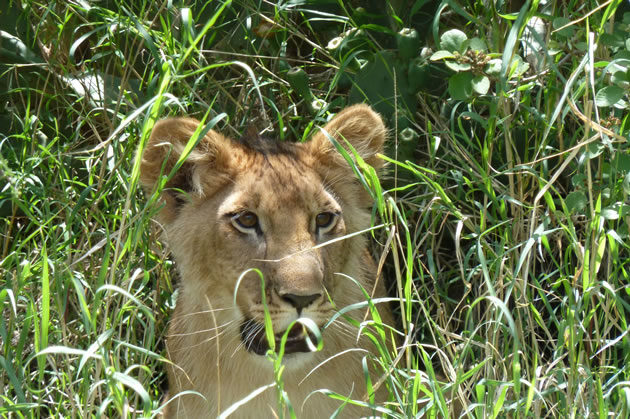 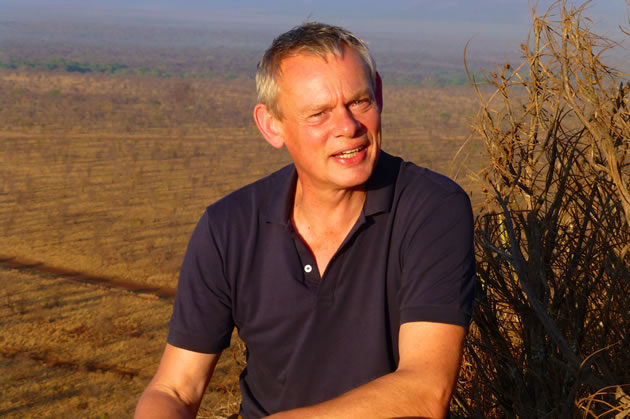 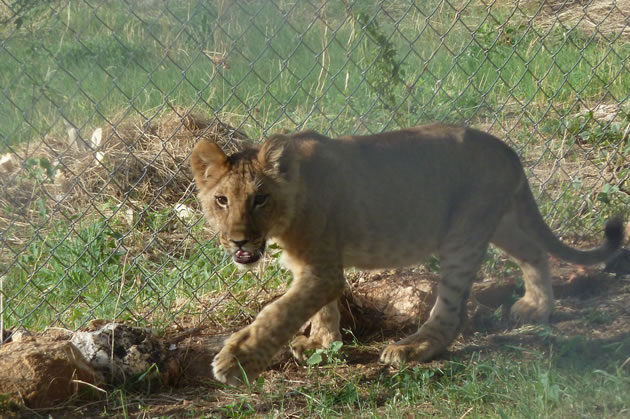 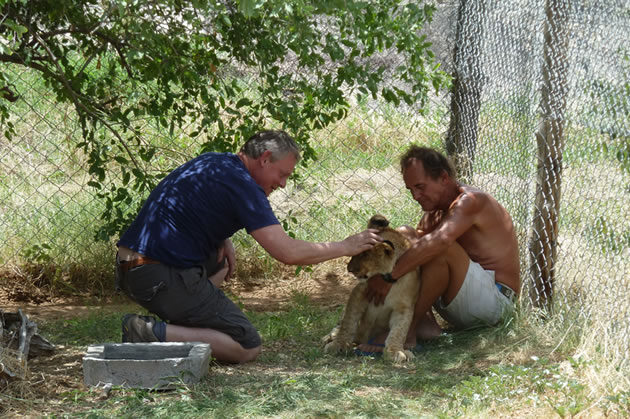 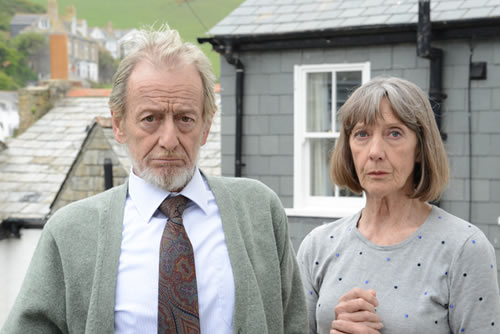 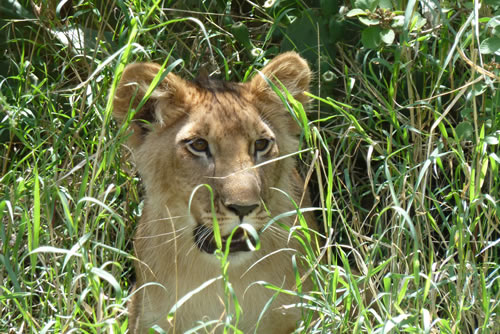 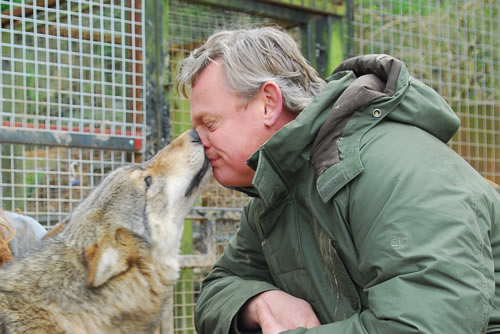 A Man and His Dogs

Martin Clunes sets off on a worldwide adventure to discover why the relationship between humans and dogs has lasted so long,