Produced for ITV1 by Buffalo Pictures in 2012

Martin Clunes examines the role of the working horse as he begins training his own beloved Clydesdales, Ronnie and Bruce, and puts them through their paces on his Dorset farm. 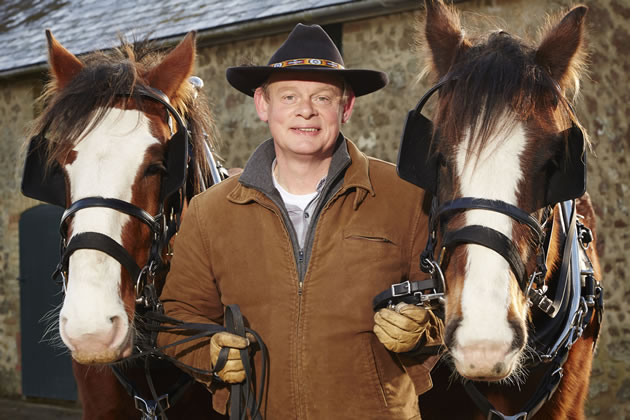 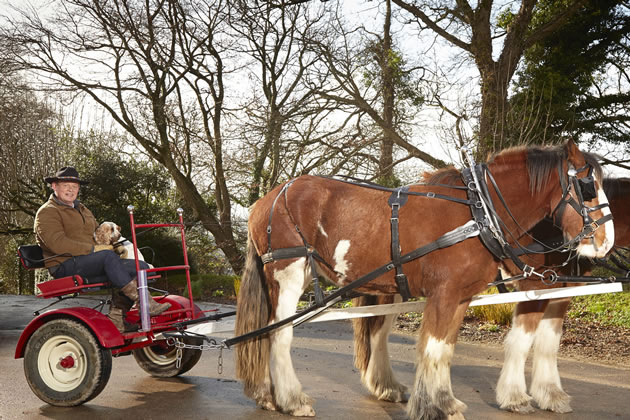 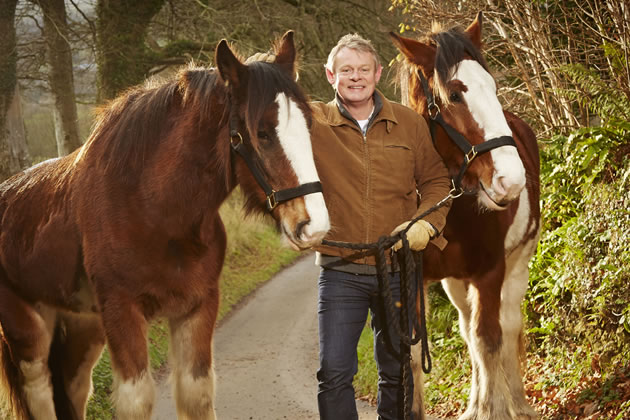 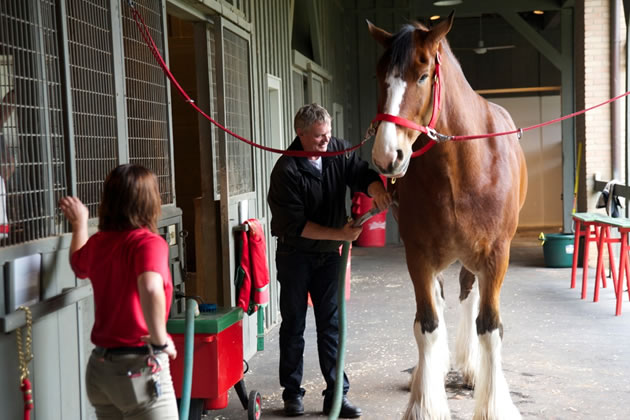 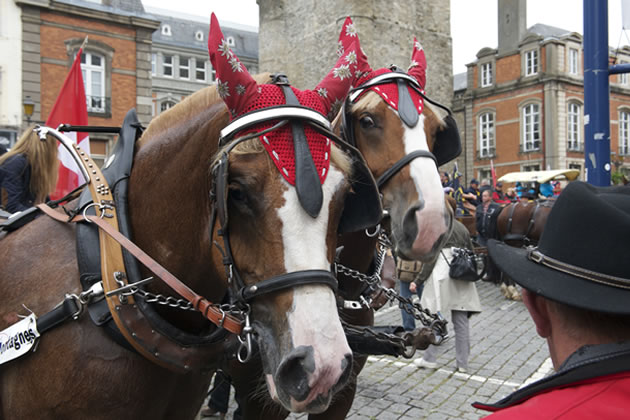