Detective Chief Inspector Colin Sutton of the Metropolitan Police, is given the biggest case of his career when a young French women, Amelie Delagrange, is found on Twickenham Green, with a fatal blow to the back of her head. He is the Senior Investigating Officer, tasked with leading the investigation to try and ascertain and apprehend the person that killed her.

There are no forensics from the crime scene, and no apparent motive or witnesses, so they don’t have much to go on. There is though, the fact that there has been a spate of similarly violent attacks on young women in the area, in the previous months. Colin suspects there could be a link to another case, but he knows this will be a difficult one for others at the Met to swallow, as they already have a suspect for that murder.

We follow DCI Sutton through the case that defined his career, and see that with painstaking police work, he develops a suspect: Levi Bellfield. But his team needs to find enough evidence to not only arrest Bellfield, but also make sure that he will be found guilty at trial.

Based on the Memoirs by Colin Sutton. Written by Ed Whitmore. 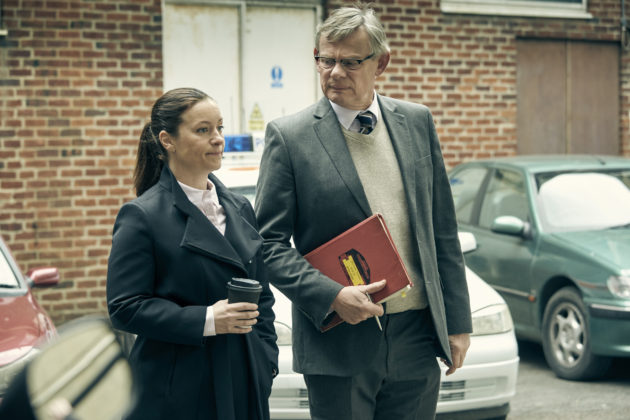 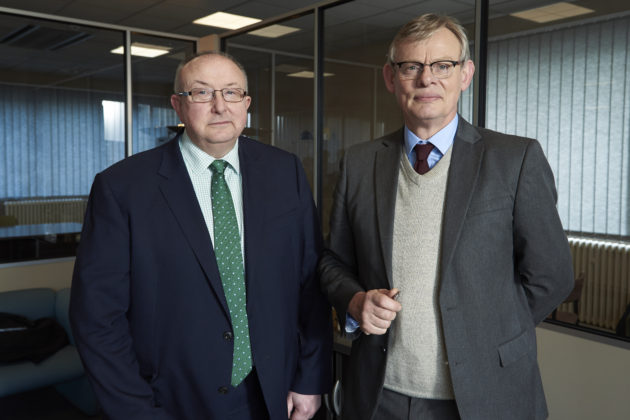