Produced for ITV by Buffalo Pictures in 2015

In 1906, Sir Arthur Conan Doyle, having lost his first wife, was overcome with grief; even Sherlock Holmes and Dr Watson refused his call. It was only when his secretary, Woodie, presented him with an apparent real-life miscarriage of justice, that he could be roused to action. The case in question was that of George Edalji, a Parsee solicitor, who was imprisoned for writing obscene letters and killing livestock in Great Wyrley, Staffordshire.

George needed Arthur’s help to clear his name. However, as the twists and turns of the case unfold, Arthur himself questions George’s innocence. It is only by finding the true culprit, that Arthur can finally put the case, and his grief, to rest; whilst simultaneously becoming influential in a major reform to the English judicial system.

Based on the true story depicted in Julian Barnes’ novel, “Arthur and George” is an exciting new three-part drama for ITV1. 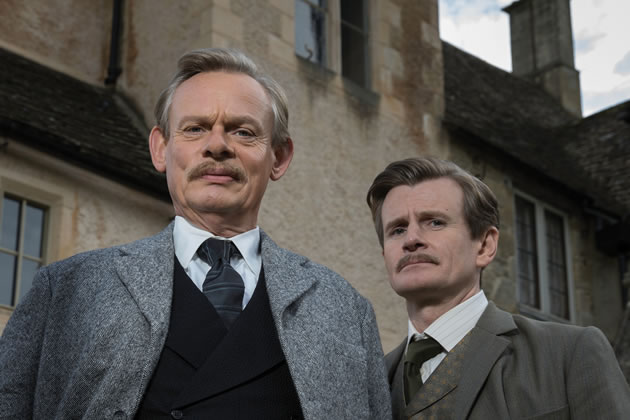 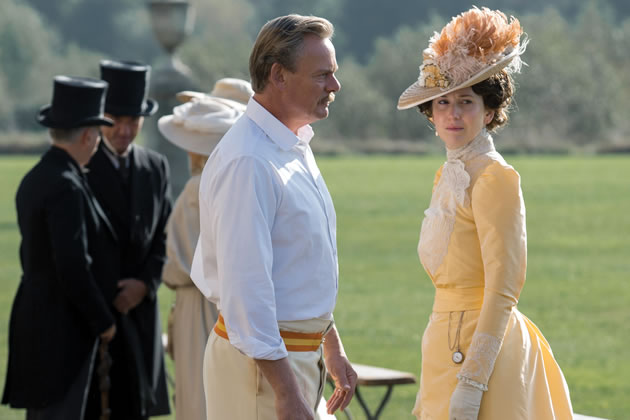 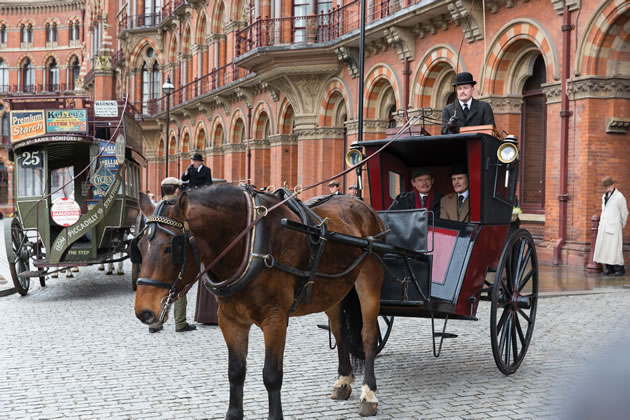