Produced for BBC by Buffalo Pictures in 2000

Neil Morrissey and Martin Clunes travel around Australia, meeting many strange examples of the Aussie Male. 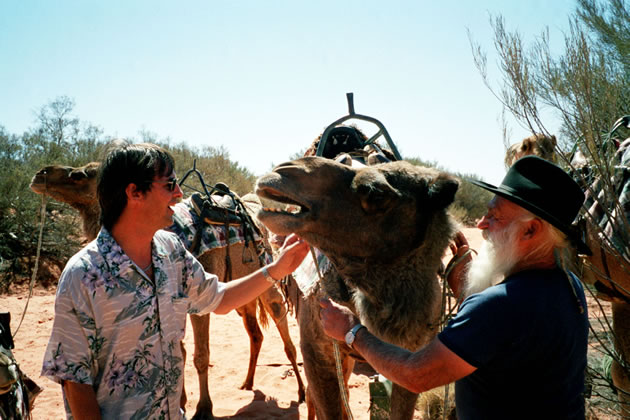 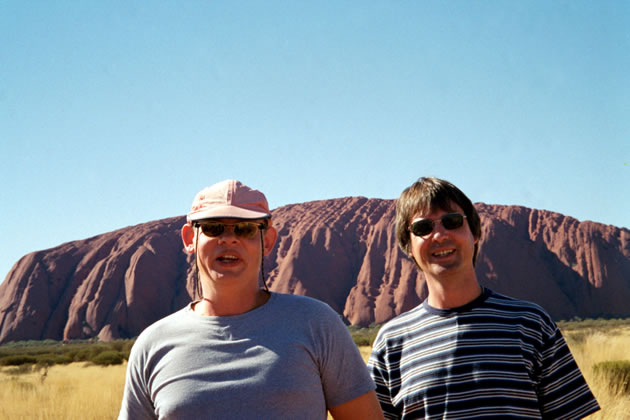 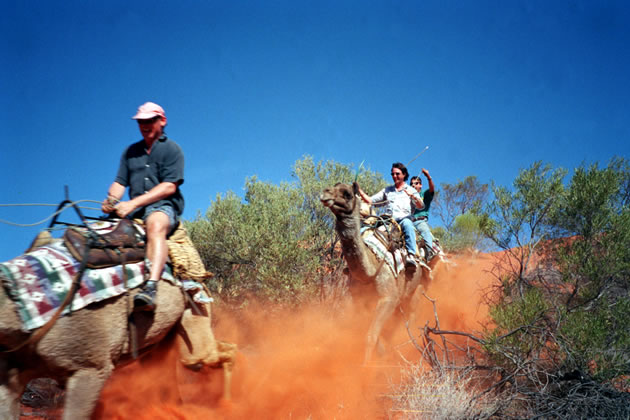 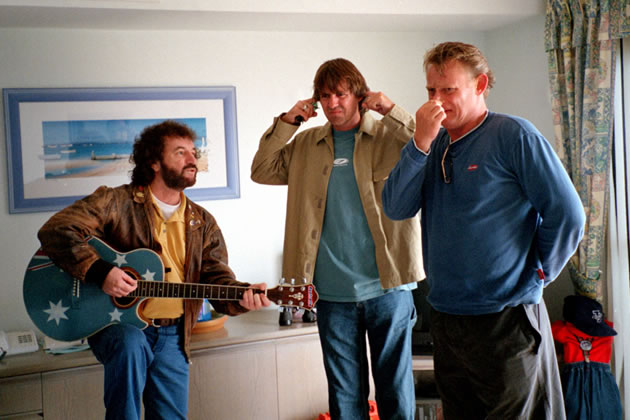 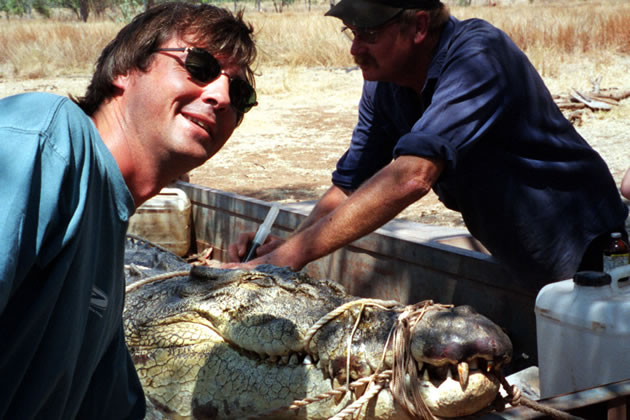 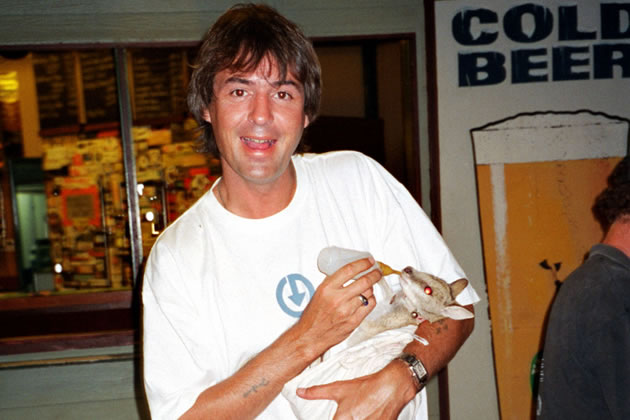 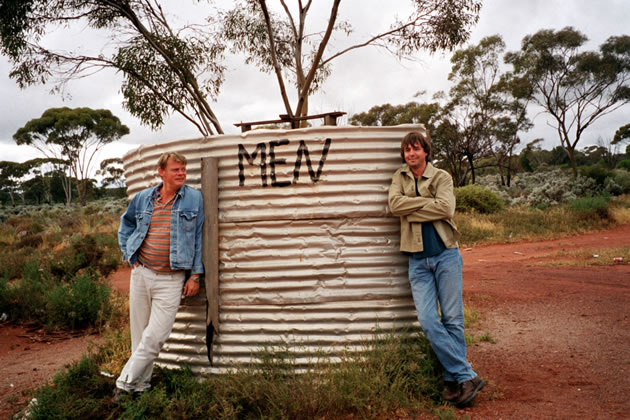 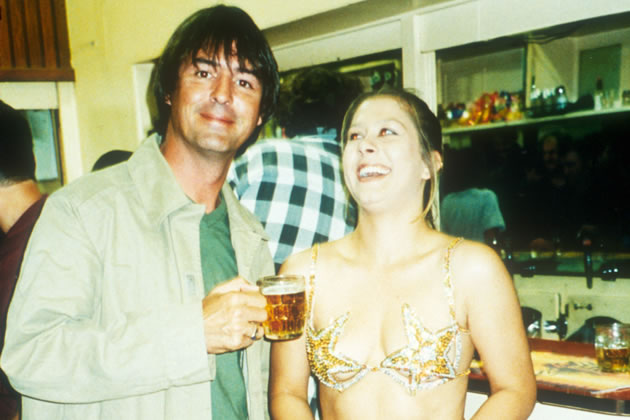