Produced for ITV1 by Buffalo Pictures in 1999

Former pop-star turned con artist Simon Delancey is kidnapped by two fans of his eighties band the Venus Hunters, and blackmailed to re-form the band for one final show. 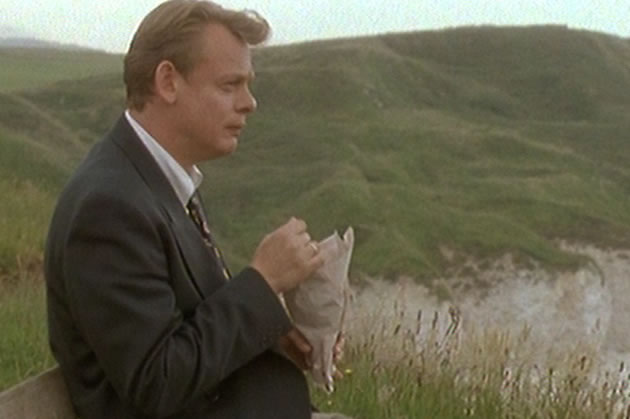 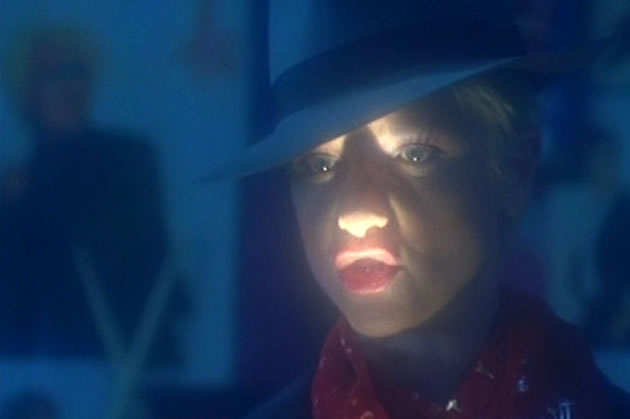 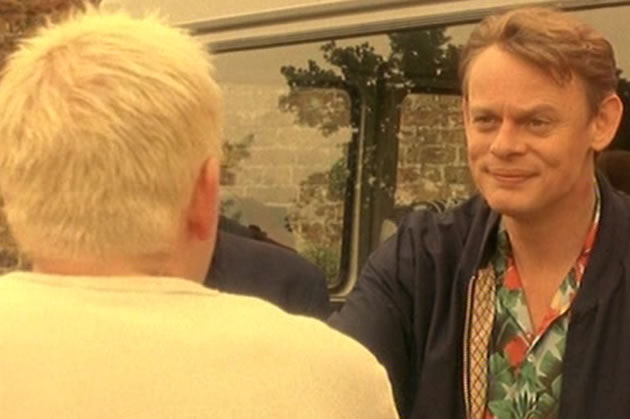 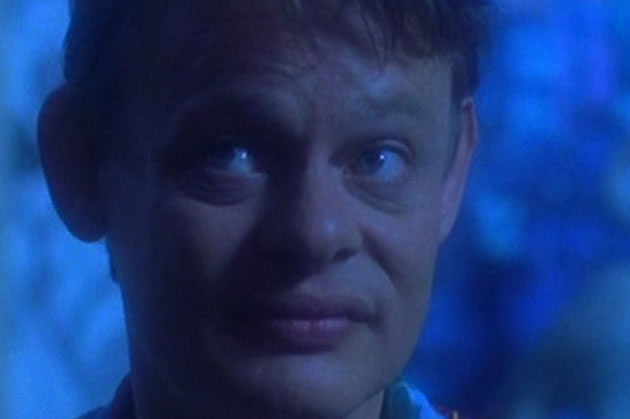