Produced for ITV1 by Buffalo Pictures in 2010

Martin Clunes travels the world to unlock the secrets of man’s partnership with horses in Horsepower, a new documentary series for ITV1.

His fascinating journey takes him from remotest Mongolia to the deserts of Arabia; to see the enigmatic wild Mustangs in Nevada, and watch the thrills and spills of rodeo in Las Vegas.

He finds out what life in the saddle is like for cowboys out west and rides into battle on horseback in a suit of armour at Warwick Castle and joins the pomp and ceremony as horses and carriages are prepared for the State Opening of Parliament.

Martin is a special guest at the world’s most glamorous and lavish racing event in Dubai, and watches the colourful Palio horse race in Italy, which dates back to the 1200’s.

No animal has changed the course of human history as profoundly as the horse. For 6,000 years there was no faster way to travel. It helped us to win battles and build empires. It carried kings and emperors. It also pulled our carts, ploughed our fields and carried our heavy burdens. It’s been called the best slave we humans ever had – though that does not do justice to the rich and mutually rewarding relationship that’s possible. 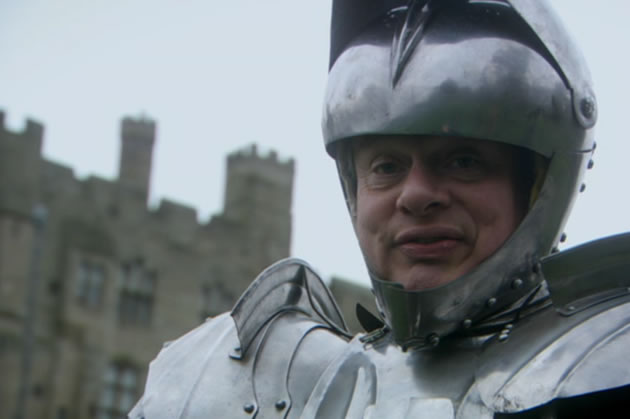 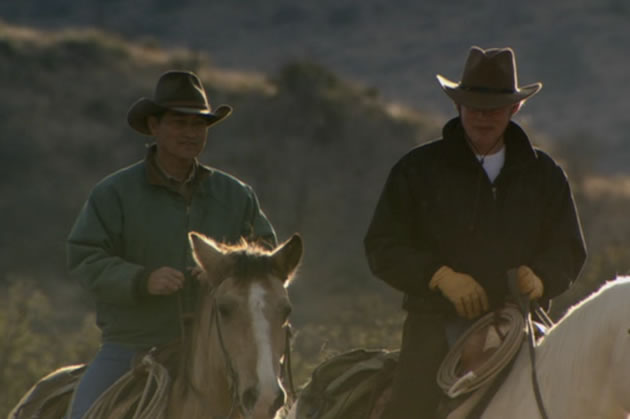 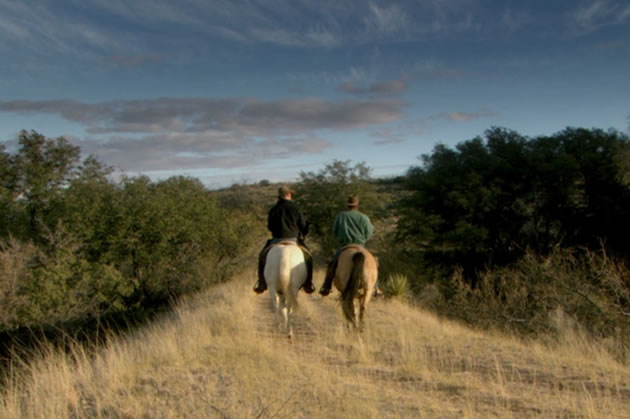 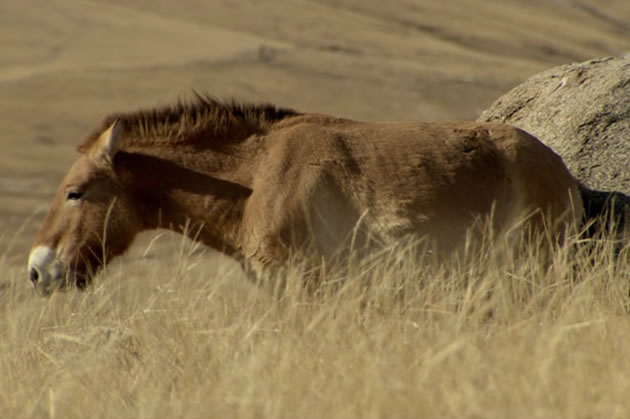