Doc Martin is produced for ITV1 by Buffalo Pictures in association with Homerun Productions.

Despite proving himself in front of his peers last series, Martin’s medical career is still under scrutiny. A representative from the GMC arrives to assess Martin and requires he passes three courses, in order to remain practicing as a doctor. Martin finds it a complete waste of time, but both Ruth and Louisa point out how serious the outcome may be if he does not pass… 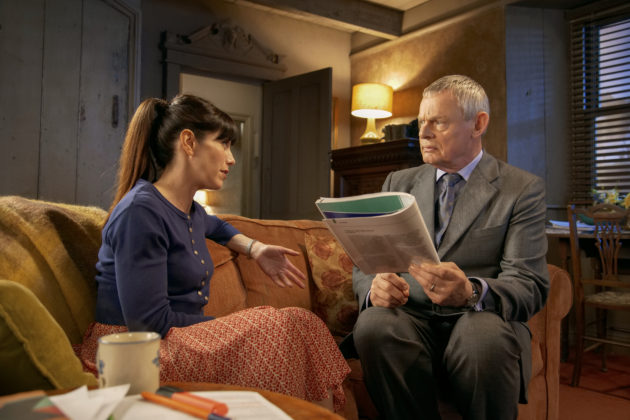