Produced for ITV1 by Buffalo Pictures in association with Homerun Productions.

All is not well in Portwenn. The peaceful way of life has been disturbed with the arrival of a hoard of new tourists in pursuit of a rare bird, the chough that has taken up residence on Aunt Joan Norton’s land. Although, Colonel Gilbert Spencer tries to keep the bird a secret, the news inadvertently slips out.

At the surgery, Martin may be losing his receptionist, Pauline Lamb to University. He is also undergoing an inspection by a Doctor’s Friend, which could threaten his position as GP in Portwenn. Louisa’s father, Terry has returned to the village to visit after leaving under a cloud and this seems to force Martin out of the picture completely.

Are both Martin and The Choughs starting to regret making Portwenn their home? 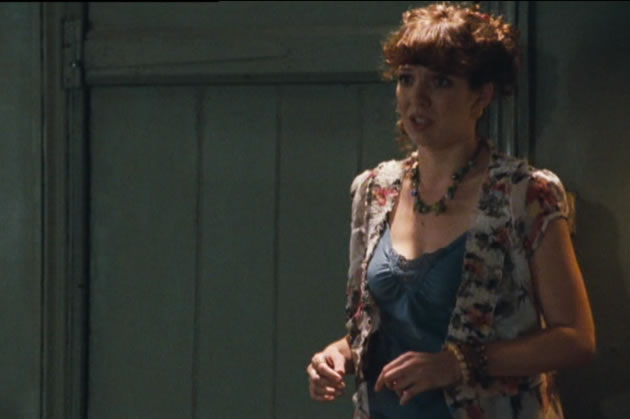 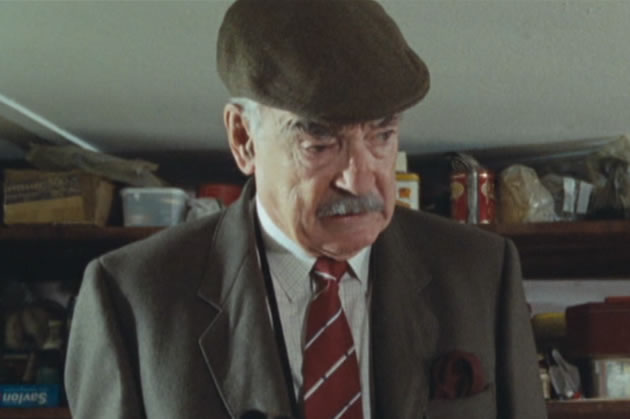 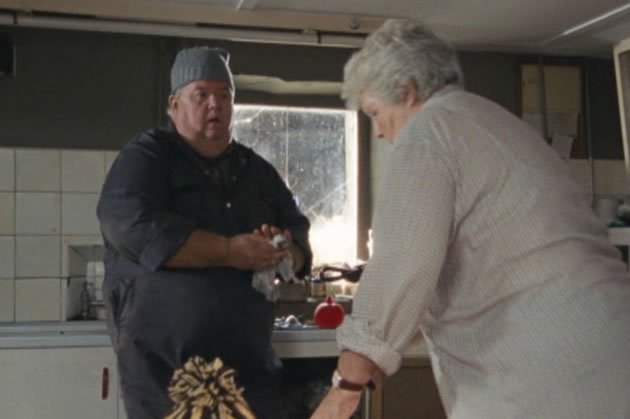 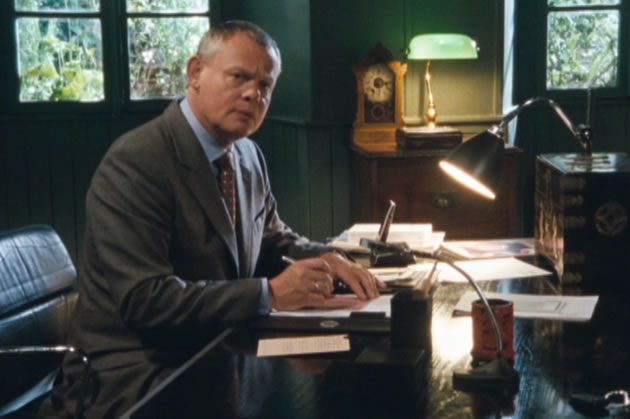