Produced for ITV1 by Buffalo Pictures in association with Homerun Productions.

The first series was a big hit with viewers in the U.K. Nearly nine million tuned in each week to see the surly doctor trying to negotiate his way around village life, with hilarious consequences. The series, written by Dominic Minghella, won the best comedy drama in the British Comedy Awards.

Martin is again joined by Aunt Joan, Bert and Al Large, the local plumbers, local bobby PC Mark Mylow and school teacher Louisa Glasson, who’s no clearer about her feelings for Doc Martin that she was when she first met him.

At the end of the last series Louisa and the doctor had an ill-fated kiss. Then he told her she had a problem with her breath. As the new series opens Louisa is still traumatised by the incident, and paranoid about her breath. Her first encounter with the doctor since the incident is in the chemist where she is buying armfuls of mouthwash. The Doc is still attracted to Louisa, but then her ex boyfriend, Danny, turns up in Portwenn. The Doc takes an instant dislike to Danny. He is jealous of Danny, but he won’t admit it. 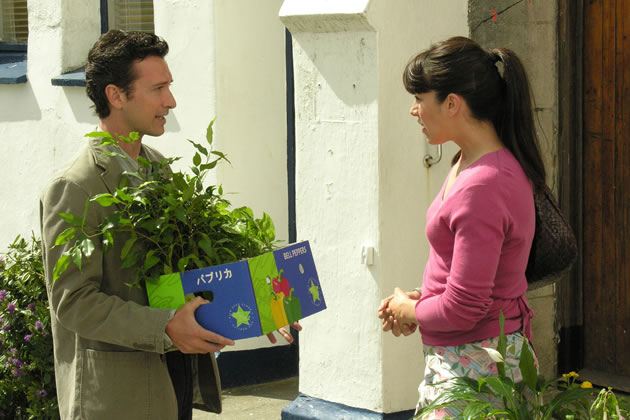 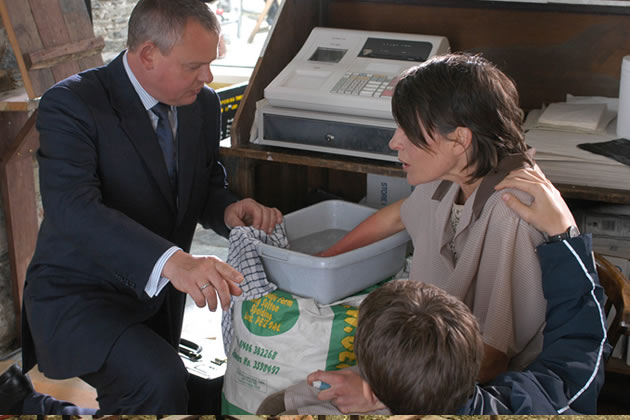 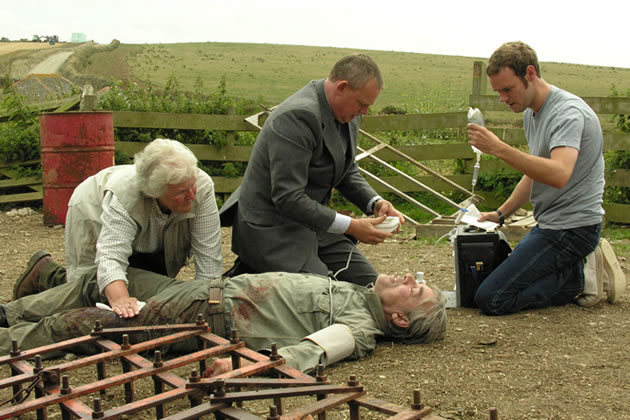 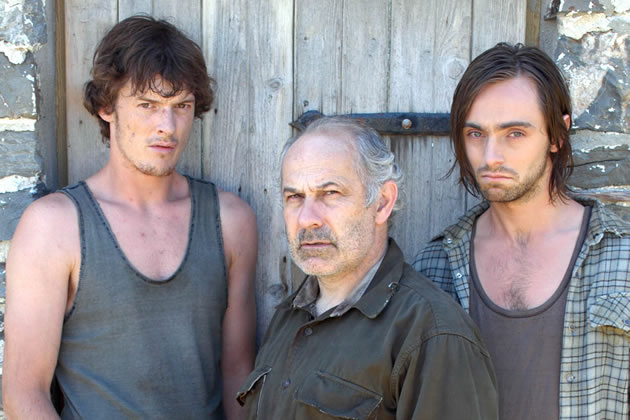 One day an extra came to me complaining of tightness in his chest. I told him I wasn’t qualified to suggest what might be the problem, and then proceeded to try to diagnose his symptoms. It is infectious stuff this medicine business. But I think it is best left to the professionals.”

My friends all think it is hilarious that I’m playing a plumber because they know how hopeless I am at DIY, and as for cooking fish and chips…!!